FREPA is a not-for-profit, member-based organisation. Since 1993, we have been committed to independent accreditation for the highest standards of animal welfare, traceability and production of free range eggs and poultry.

To be accredited, our members must demonstrate an understanding of land care, environmental, biosecurity and animal welfare issues, and animal diseases.

Our auditors are Exemplar Global and are independent from FREPA. 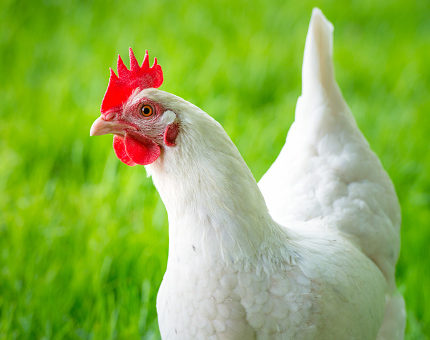 We are recognised by the industry and the public.

We know animal welfare better than anyone. Our logo means the product comes from a FREPA accredited farm.

The welfare of our poultry is our number one priority. Our members must comply with FREPA standards as well as legislation and standards and codes of practice.

find us on the shelf

You’ll find FREPA-accredited eggs and poultry products in most supermarkets and independent stores, including these well-known brands:

leading the industry since 1993

When the Victorian egg industry deregulated in 1993, a number of free range producers saw the need to form an association similar to those already in New South Wales and Queensland.

This was to ensure that standards for genuine free range production would be set and the consumer would have a way of recognising a genuine product.

The first meeting of the Free Range Egg and Poultry Association of Victoria Incorporated took place in October 1993 and by the following year the first farms were being inspected for accreditation.

In November 2002, FREPA became a Company Limited by Guarantee, and is now Free Range Egg and Poultry Australia Limited.